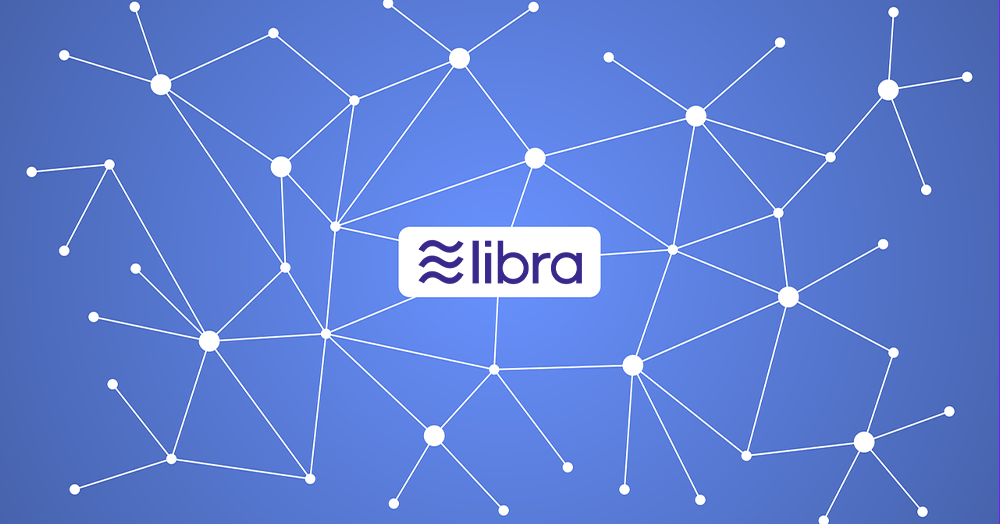 Facebook recently announced the launch of a brand new cryptocurrency. The new currency, which is slated to go into circulation in the first half of 2020, will allow users to own and transfer money without the need for a bank account.

Libra’s mission is to enable a simple global currency and financial infrastructure that empowers billions of people. (Facebook, 2019)

What’s in a name?

The unit of currency is called “Libra.” The name choice is interesting. Ancient Romans used the Libra as their currency. The Libra currency of old Rome was based on a unit of weight (12 ounces). The Libra, in fact, is the precursor of the pound. Libra, in Latin, also means balance or scales.

Obviously, the name is no accident. Smart people spent some time doing research before coming up with it. Still, many folks in Australia are a bit less enthusiastic. After the announcement, some were quick to point out that Libra is the country’s number one brand of sanitary pads. Others have pointed out that the Calibra logo is basically the same as that of a popular digital bank.

The name isn’t exactly original either. In 2017, the Libra Credit, a crypto coin known as LBA, was launched by the Libra Foundation. The Libra Foundation was founded by former PayPal executives. It was launched as part of a blockchain-based decentralised lending platform. Today, its LBA coin is still under active development. However, after undergoing a name change in 2018, LBA currency is now referred to as Cred rather than Libra Credit.

Why the Libra is not going to fail

Two of the major issues facing cryptocurrencies are ease of access and stability of the currency. For the Libra to be a success, it will require mass adoption from the start. People who want it should be able to get it easily and have the peace of mind the Libra will remain stable for quite some time to come.

The stability of the Libra is maintained by a reserve that administers real assets. Every Libra that is minted, is backed by a basket of short-term government securities and bank deposits.

In other words, Libra is accessible, stable, and thanks to the backing of global players and institutions, it’s also scalable. 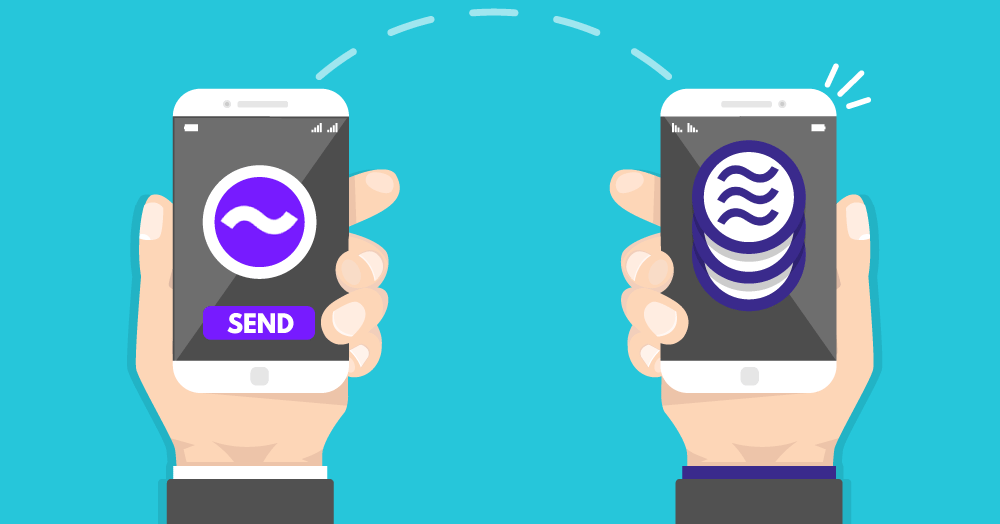 Bitcoin and Libra both make use of blockchain technology. Still, an interesting difference between the likes of Bitcoin and Libra is that the latter plans to play nice with regulators. Libra, unlike most cryptocurrencies, is highly centralized and goes against the spirit of what early pioneers like Bitcoin creator(s) Satoshi Nakamoto intended. Bitcoin was never meant to be regulated by financial institutions. Bitcoin along with many other altcoins that followed were launched on the basis of complete independence from regulation and total anonymity.

In many places around the world. this has led to the banning or restricting of (trading in) cryptocurrencies.

Libra, on the other hand, will be a product of the current financial system and live by its rules. In the short term, this means a quick rollout, fewer technical or regulatory hurdles and a shorter path to mass adoption.

It remains to be seen whether or not a successful launch of the Libra will normalise the ‘concept’ of blockchain technology and in so doing help bring cryptocurrencies like Bitcoin or the lesser-known Ether, and Monero out from the fringes and into the mainstream.

Who’s behind the cryptocurrency?

Perhaps, the main reason why the Libra is going to succeed, is the awe-inspiring list of names behind it. The Libra is managed by the Libra Association. It’s members, are companies that have all paid 10 million dollars or more to be considered its ‘founding members.’

Okay, if you’re into science fiction movies, you might have questions. A new global currency, launched by private multinational corporations, with a goal of introducing access to banking to 1.7 billion new users around the world? Let me address the underlying question. Do they own the money? No.

The Libra blockchain makes use of distributed governance. In a nutshell, this literally means that no single entity owns or controls the network. The fact that it’s built on open-source code, means that developers, researchers and enthusiasts will be able to keep a close eye on it and monitor for security issues.

The Libra Association is an autonomous, non-profit organization based in Geneva, Switzerland. Why Switzerland? Well, it’s a neutral country for starters and has been for centuries. It’s also very friendly towards blockchain technology and its related startups.

According to the Libra whitepaper, the goal is to have around 100 founding members by the time the currency launches. 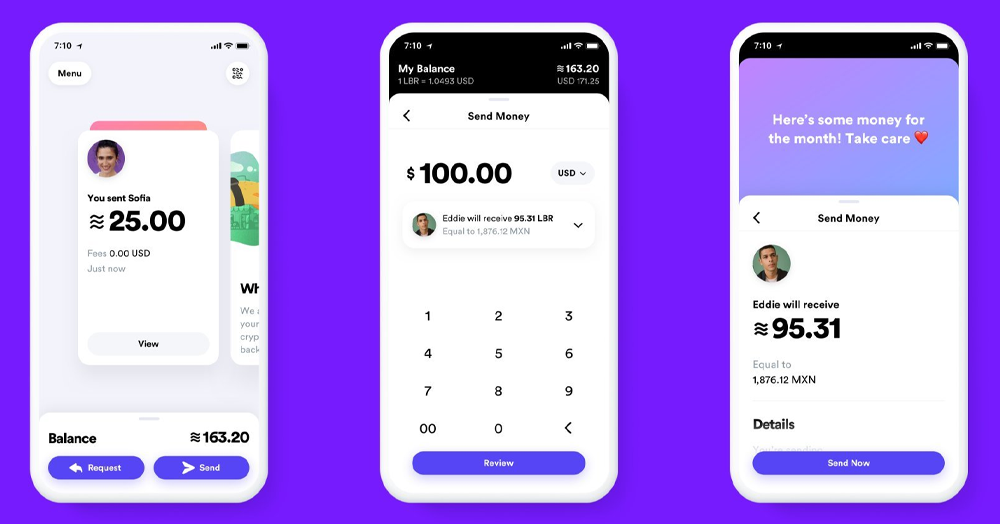 So what does this mean for your business?

If you run an international e-commerce platform, it means you’ll end up accepting payments in an additional currency. Currency conversion isn’t something you generally need to lose any sleep over. As long as your payment gateway is properly set up to handle it, your clients will continue to buy from you and praise you for being quick to offer the latest payment methods. So, if you’re a global player in affordable goods or services, congratulations, your potential market is about to expand.

If you develop and sell (financial) services, things are about to get interesting. Developers, consumers and businesses will all be allowed to create and launch their own products on top of the Libra blockchain.

At Mi-Pay, we’re going to be keeping a close eye on Libra. As always, you’ll be able to count on us to assist you when the time comes.

More than a billion people are about to join the digital economy. What are you going to do about it? 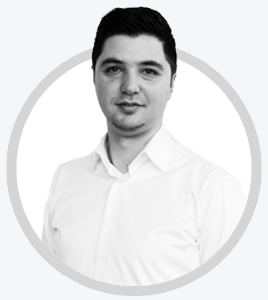 I’m Alper Altan, Business Development Manager at Mi-Pay. I make sure that Mi-Pay maximizes profit on existing customers as well as new business.