In my previous blog, Cash is king, but for how long?, I discussed the global cashless trend. In a nutshell, recent studies show that consumers are using payment cards more often, for all sorts of purchases. At the same time, in Britain, cash machines were disappearing and along with them, people’s access to cash.

Today, five countries are home to more than fifty per cent of the world’s cash machines. Four of these countries, Brazil, China, Japan and the USA all saw a decline in the past year. While it’s true that all around the world, populations are replacing their cash for cards and access to cash is becoming harder, there’s still a caveat to this trend.

Do not go gentle into that good night,
Old age should burn and rave at close of day;
Rage, rage against the dying of the light;
-Dylan Thomas – 1914-1953

Will cash go gentle into that good night? 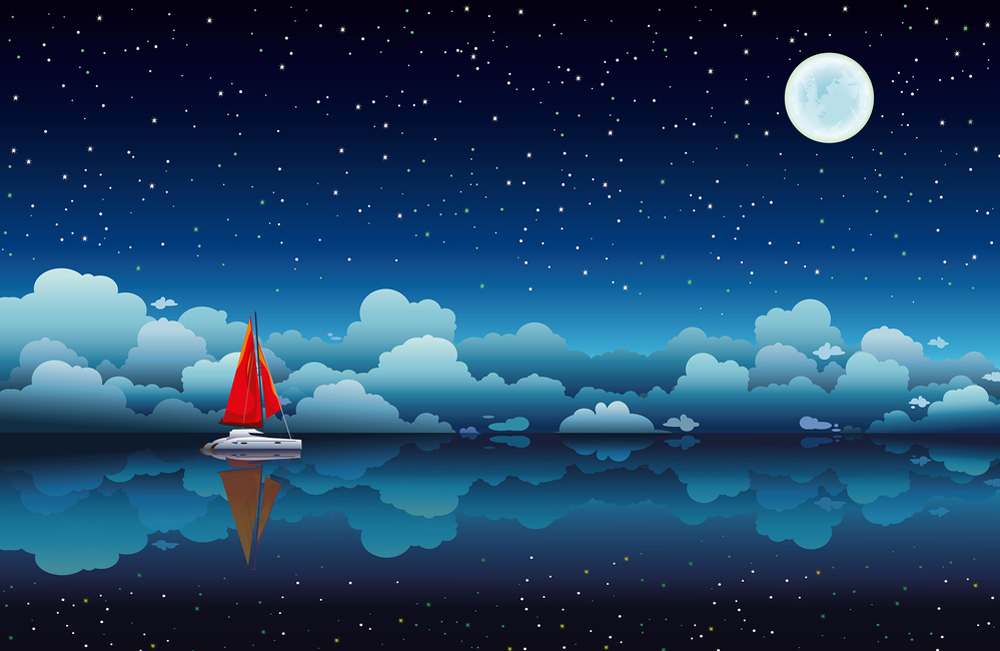 When the time comes, will cash be missed? Perhaps, for a little while. But going cashless has its benefits. To name a few:

Safety has always been a concern when it comes to cold hard cash. For many businesses, the less cash on the premises, the better. Especially as contactless payments become the norm, the less time spent on the handling and changing of money will result in faster service and shorter waiting lines for consumers.

It’s also a matter of maintaining good hygiene. Did you know flu viruses can live on paper money for up to 17 days? At the London Met, an investigation into the hygiene of money found that cash in circulation contained life-threatening superbugs like MRSA as well as bacteria like Listeria. This is especially a problem for people with weak or weakened immune systems.

Major cities are also taking note. Here in the Netherlands, try paying a bus driver in cash, and she’ll just turn you away. In cities like Rotterdam, the entire public transport system is card-based. Same goes for London, where the Oyster card is your gateway to all transit options. As we speak, the city of Paris is about to launch a card-based payment method for its metro system. Passengers with a Navigo Easy card will be able to recharge their credit with their smartphones, further separating the virtual from the physical world.

One of the aspects that few people think about is that card payments are easier to track. Measurements and financial reporting are more accurate when people use cards. Cards tell us a lot more than money spent. Cards tell us who spent it, where and when. Cards allow for predictive analytics that ideally improve the experiences of consumers.

Still, fraud is not going away

Technically, a card is only as valuable as the amount of cash it represents. However, the ‘danger’ of handling cash is also moving into the digital era. As the speed and overall value of transactions increase, so does the speed at which fraudsters operate.

Instead of looking over their shoulders, customers now rely upon you, the business owner or manager, to make sure their transactions are protected in the online environment. So of course, this naturally begs the question: what’s the digital and legal equivalent of a sawed-off shotgun hidden under the counter?

Well, you’d need a system. Ideally, a payment system with a 100% payment guarantee, that detects fraud but also prevents it from happening. A system with seamless integration and advanced business intelligence tools for invaluable insights that give you a competitive advantage.

I think I might know of such a system.

Get in touch with our team for more information on our payment services.