An explanation of the revised Payment Services Directive (PSD2) 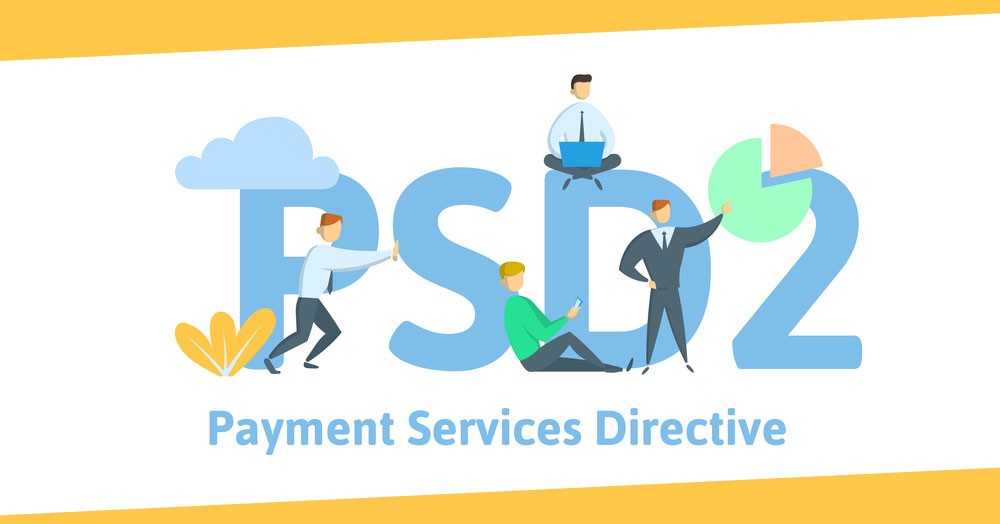 An explanation of the revised Payment Services Directive (PSD2)

What does PSD2 mean?

PSD2 is the acronym for Payments Services Directive 2. It’s the follow-up to PSD1 which was adopted in 2007. It’s considered a maximum harmonisation directive. As such, after approval by the European Parliament, it takes effect in all countries within the Single Euro Payments Area (SEPA) albeit with minor differences.

PSD2, which was adopted in 2015, officially came into force in January 2018. In the Netherlands, implementation actually took a bit longer as the revised Payment Services Directive (PSD2) came into effect in February 2019.

What does the Payment Services Directive do?

The purpose of the Payments Services Directive is to improve the European payments industry by promoting healthy competition and increasing the participation of non-banks. It also provides protection by facilitating the harmonisation of rights and obligations of consumers and payment providers across the European Union.

What’s the difference between PSD1 and PSD2?

Compared to 2007 when SEPA was introduced, the landscape for banking and digital payments has changed quite a lot. It is essential that regulations keep up with the pace of technology and consumer trends. To that end, PSD2 takes things a step further by planning for the future.

Fintech companies are increasingly handling more banking duties on behalf of consumers. PSD2 makes sure that these third parties play by the rules and that consumers have the final say on how their banking data is managed.

Whereas PSD1 was introduced in order to harmonise financial regulation, PSD2 aims to foster innovation within the industry, empower consumers by giving them more control over their data and improve security for online payments.

What are the implications of PSD2 for the fintech industry?

As of the launch of PSD2, banks are now required to provide third parties with access consumer’s banking data once the consumer has given explicit approval. This change has the fintech industry buzzing with excitement. Fintech developers are now able to create apps that directly interface with the consumer’s banking data and pull information from various bank accounts.

In other words, somebody with bank accounts at three different banks could download a third party app, provide the necessary permissions and thus gain never before seen insights into his or her financial situation through a unified dashboard.

Another aspect of  PSD2 is that consumers can now also authorise payments via these third parties. Registered service providers can act as acquirers and deal directly with the banks on behalf of the consumer, completing transactions without the need for an intermediary.

At Mi-Pay, we’ve been working on getting the most out of PSD2 since day one. Our solutions are always up to date and implementation is always quick. Get in touch with our team for more information on our business solutions. 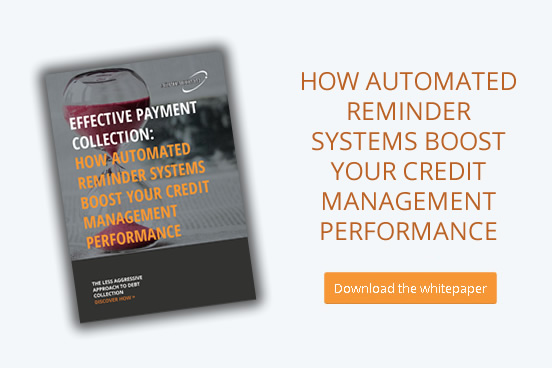